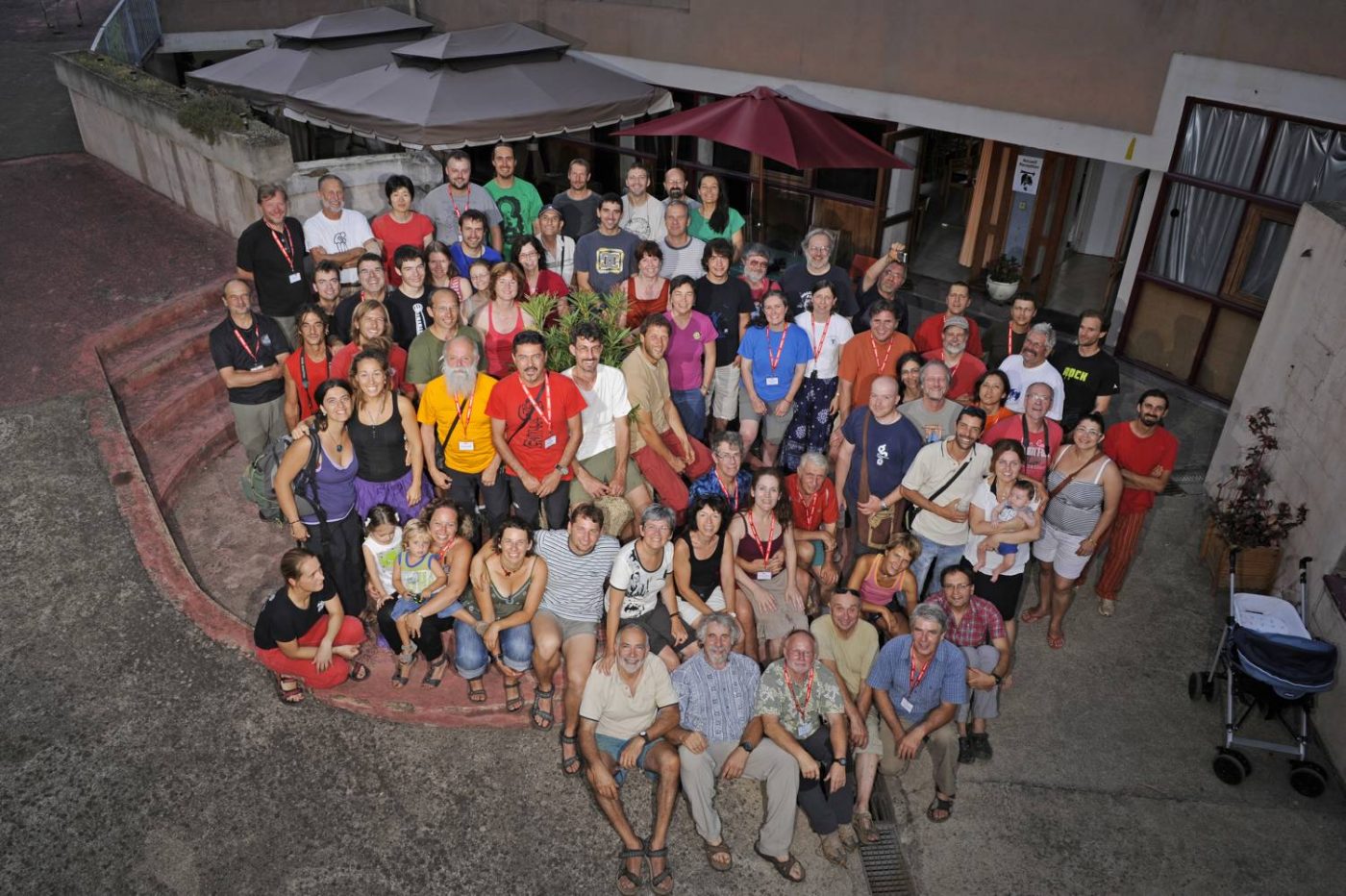 The first international meeting of cave photographers in France

So it finally came. And passed. In the second to last week of August, the first meeting of cave photographers took place in the ancient and picturesque city of Olargues in the south of France. The initial idea, which blossomed for almost two years, probably gave quite a few gray hairs to the organising committee. Around 80 participants from all of the possible corners of the planet met up, each with their own requirements, wishes and ideas. Despite the abundance of the participants and their diversity, the event went by without the smallest of complications, the everyday cave visits were well organised and there were no crowds in any of the caves. So all in all, a superbly executed event.

And why Olargues? Because of the caves, of course. In the nearby surroundings, there are caves with beautiful aragonite formations of different colours (white, green, blue, yellow), shapes and lengths, helectites, lakes, limestone formations, halls and abysses. All of the caves are locked and the visits supervised, some of them even waiting for the confirmation of UNESCO. Actually, a great responsibility lay on our shoulders – to leave the caves as untouched as possible and to justify the trust of the organizers. In five days of caving, we left the caves with only the photographs on memory cards, the odd piece of mud on our equipment and trash, which we had already carried into the cave.

The company was really diverse and collected from all over, as we represented the colours of 13 states, besides European also Japan, America and Canada, and also generationally extremely diverse. Almost every acknowledged photographer from the 80s and 90s was present, as well as the younger generation of cave photographers. We hosted a few famous legends, among them the most eminent Michel Siffre, whom our team had the honor of hosting in the group bedroom. Excelent writer, caver, scientist, photographer, in short, a man, who has devoted his life to the exploration of the underground world.

In five days we visited five caves, starting with Ecossaies and ending with PN77. In the meantine we wandered further at higher areas around Mt. Marcou, exchanged glances with the pleasant abyss of Aven des Roses, jumped to Pousselieres the next day and then to Mt. Marcou again, and stuffed ourselves in the extreme passages of the famous abyss, where we were the first to eternalize the yellow aragonites. Well, it really isn’t easy to get to there, but it isn’t extremely difficult, so we were quite surprised that no one has managed to do it in all these years.

The evening part was devoted to social events, chatting, sharing of opinions and the discussion of general topics, as well as lectures and screenings. I had the logical task of presenting the Slovenian cave underground, made more interesting with a short projection of photos from out underground logov, which was very well accepted. By the end of the socializing it was taken for granted that in two years’ time, the second meeting would be held in Slovenia, but it is hard for me to imagine the repeating of such an organization. Hm, maybe, maybe…

And finally the obligatory thank-yous. Firstly, my team (Tibor, Miha and Ines), without whom these photos would not exist, the Caving associaton of Slovenia and its Cave Rescue Service, which helped significantly with the transporation of our bodies and equipment to France and back, and last, but not least, the organisational team, which made the stressful week as easy as possible for us. More photos in gallery.

A few links for those who have too much time or are especially interested in this type of meetings:
– the photos we chose for the projection on the last gala evening,
– some video and a lot of photo material, in a »BehindTheScene« manner and the additional links added below,
– a timelapse of washing the equipment, because we really did not want to take back that French mud,
– wiki about aragonite. 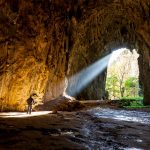 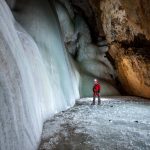