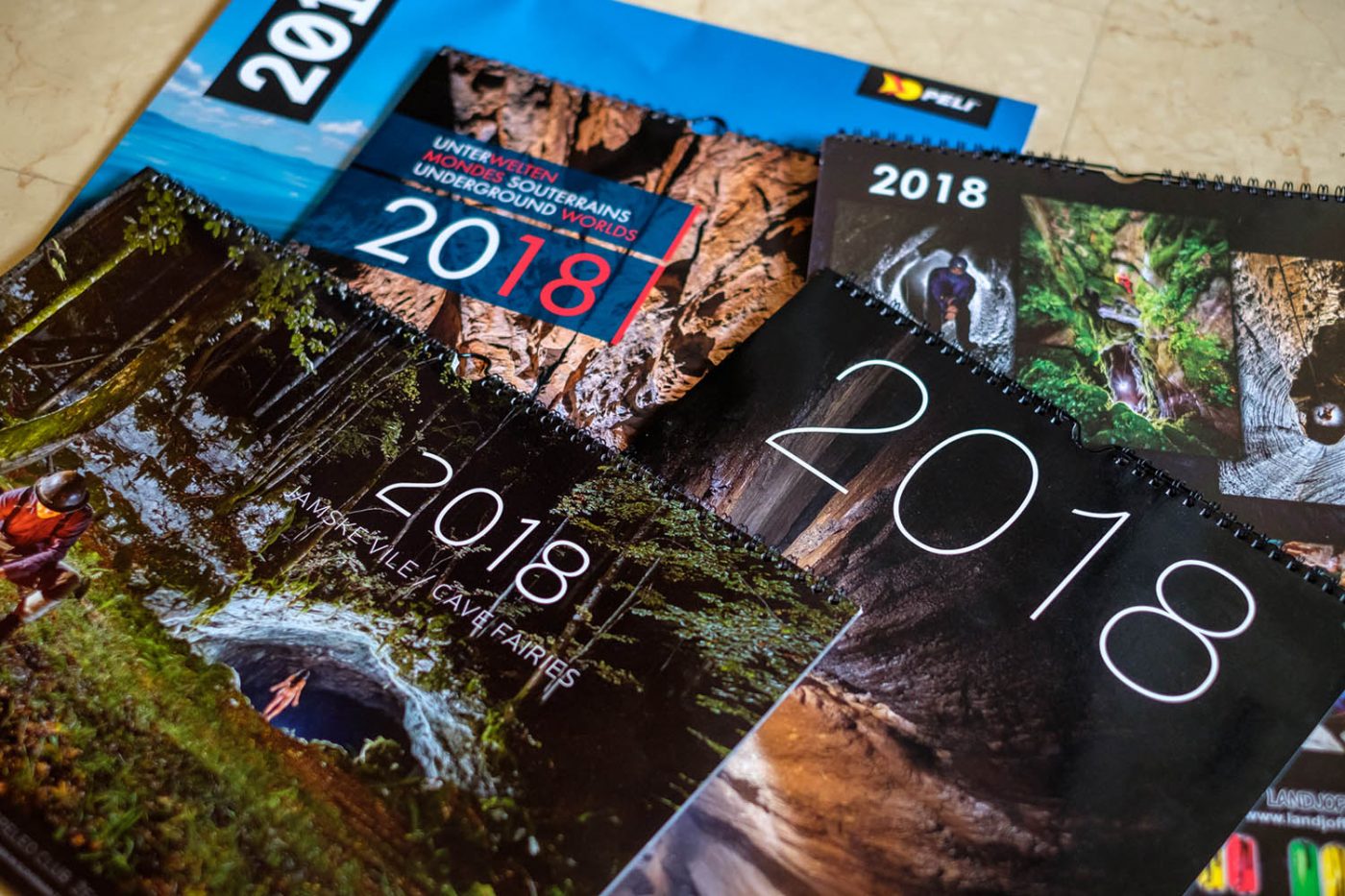 Calendars for the next year and cave fairies

Perhaps the calendars are already worn out form of publishing photographs, but they certainly remain one of the most popular. They are always handy, on the wall, the photo is visible all month, and finally, you can save it and scroll through it any time. For cave photographers, the most interesting calendars with cave topics are the Unterwelten and SpeleoProjects. The latter has been regularly published since 1986 and any photographer can be proud to write it among his or her references by publishing a photo in it. Publishing house Speleoprojects was founded by the well-known, unfortunately already deceased Swiss photographer Urs Widmer. In the last years the publishing house has changed ownership and is now owned by the German company Speleo Concepts. I have been cooperating with both calendars for many years, and I will continue to next year. A photo from the Križna jama was published in the Unterwelten calendar, and photo from the Brgevčeva Cave was published in Speleoprojects.

Even more interesting, however, is the calendar for 2018 and January 2019, which was issued by the Speleo Club Železničar. The theme of this year’s are cave fairies. And the story goes like this; cave fairies are magnificent beings residing in dark and cold underground, well adapted to difficult conditions, in constant search for the warm source of light. Many fairy tales and myths about them are going around, but nobody has met them yet and came back. For after them who were so lucky, every trace was lost. In the calendar we follow a brave caver who got lost in the middle of the forest and could not find his way.The darkness was falling, and it looked like he would have to spend the night between the trees, then he heard enchanting call. He fleetingly saw a seductive image that suddenly disappeared into the dark hole. “Cave fairy,” he thought. He did not hesitate, he lit the lamp and quickly followed her underground. Obviously, the brave caver managed to survive dangerous encounters with cave fairies, and published his experiences in the form of a wall calendar.

The calendar is still available on the website, but in a larger format we can view the photos at the exhibition in the photo gallery Šolt, Ljubljana.
The opening of the exhibition will be on Tuesday, November 13th at 18.30, and will be on display until December 10th. You are welcome! 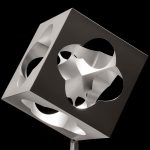 All photographs and text appearing on this website are protected under domestic and international copyright laws. This intellectual property may not be copied, copied to another computer, transmitted, published, reproduced, stored, manipulated, projected, or altered in any way without the written permission of Peter Gedei. No images are within the Public Domain. Use of any image as the basis for another photographic concept or illustration is a violation of copyright. To secure reproduction and use rights, please contact Peter Gedei.
The giant stalagmite in the Big Hall of the cave L

One of the biggest passages in the cave Lipiška j

The big stalagmite sculpture in the Big Hall of th